The store will not work correctly in the case when cookies are disabled.
Sorry your version of browser is not supported. Please try to upgrade it.

*Free Shipping on All Orders Greater Than $49

Fun. Huffy’s three-letter legacy spanning 130 years of smiles, innovations and triumphs. It’s hard to believe that it all started so simply...

A Revolution of fun begins.

George Huffman saw more than just a fad when a “bicycle craze” swept the nation in 1892. He saw a shift in the way people viewed getting from A to B. And with that, a simple sewing machine company began shifting its focus entirely to bicycles. 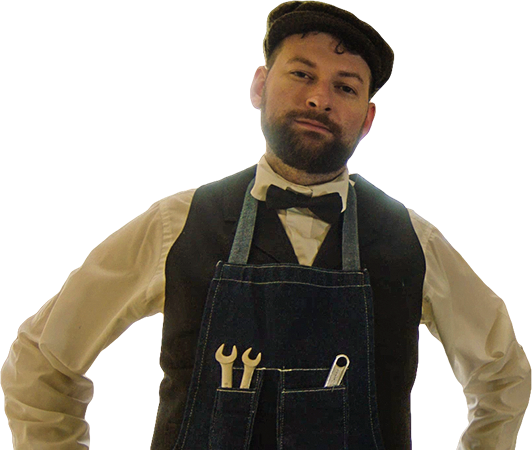 A new name in fun.

Dayton bikes by the Davis Sewing Machine Company evolved as we put a new brand forward. Our rides were now called “Huffman bicycles,” leading the way for our transition to becoming the first name in fun. 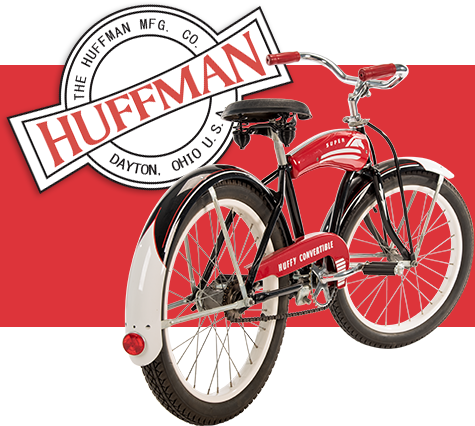 Huffy pitches in on the War Effort.

The whole country was rolling up its sleeves to help win WWII, and Huffy was right there. Not only did we create 4,000 military bikes for the troops overseas, we contributed by making primers for artillery shells as well.

A big breakthrough for small riders.

With the Convertible Bike, Huffy introduced the world’s first training wheels. Lighting up children’s eyes and making parents proud as the idea of “learning to ride” took on a whole new meaning. The Convertible bike was also first to bear the Huffy nameplate, starting in 1953. 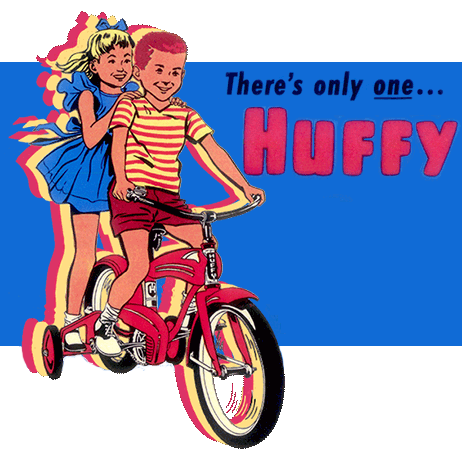 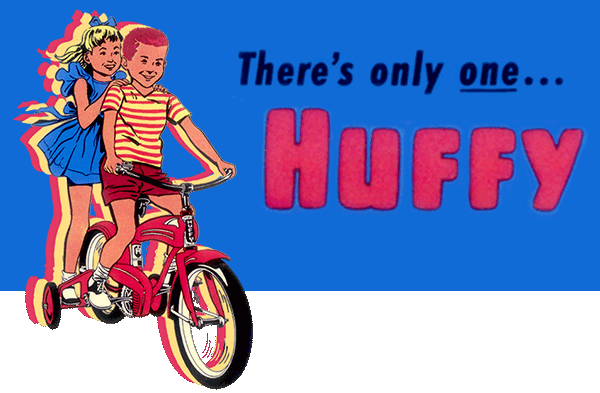 Rock and roll hit the road with a bike featuring a battery-powered radio that combined gears and guitar riffs for the coolest ride on the block.

It was the summer of love. And with Huffy on the scene, it was also the summer of fun. Whether you were looking for a laid-back ride with vibe or a groovy new BMX, the '60s were stone-cold solid fun. 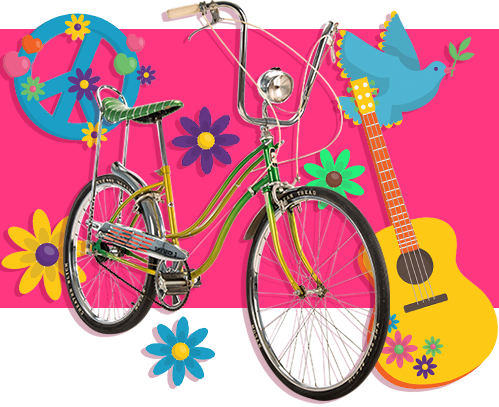 Disco at night. Dayton all day.

The pant legs were wide. The hustle was hot. The haircuts were...interesting. And Huffy could definitely dig it. In the '70s our stylish 10-speed bikes were the perfect complement to any leisure suit.

Huffy makes its mark on history forever as our 30 millionth bike makes it into the Smithsonian Institution.

Huffy Takes Fun to the Max.

In an era of big business, Huffy came through with rides that were totally rad. After watching the 1984 Olympic cyclists take home the gold on Huffy bikes, kids of all ages realized they could be anything they dreamed.

The Green Machine launches into the new millennium.

Slides, drifts and thrills were back in a big way as the one-and-only iconic Green Machine, re-launched to be more exciting than any Internet connection.

Cruising into the future.

In a hectic world of high-tech toys, Huffy kept it simple with redesigned cruisers. Our fashionable, fun bikes came to the forefront, reminding people that even the latest app was no comparison to a carefree cruise. 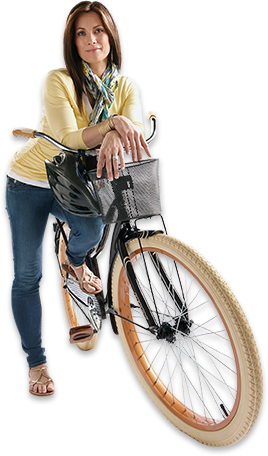 Our millionth Green Machine drifted out of stores in 2012, firmly securing its place in the history of fun. 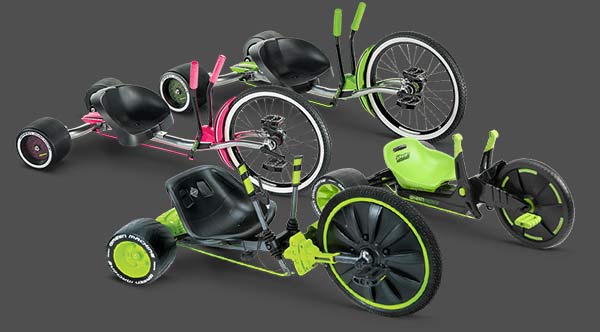 A new way to assemble.

This year changed bike assembly from tools and time to no sweat as Huffy introduced the EZ™ Build Bikes. Quick and easy without tools! 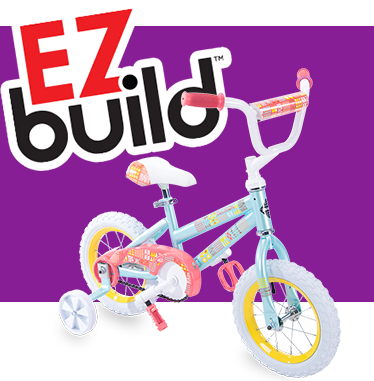 THE FIT OF THE FUTURE.

In 2017 Huffy launched the Perfect Fit™ Frame, a bike built for the way you ride. It featured a stance that let you keep both feet planted on the ground. Just another great ride from Huffy as you head toward the horizon.

POWER YOUR RIDE TO NEW LEVELS

Electric bikes give you power to take on hills, longer adventures, or whatever else your ride may bring. Since 2020, Huffy e-bikes have become game changers for commuters, RVers, and folks just riding around town.